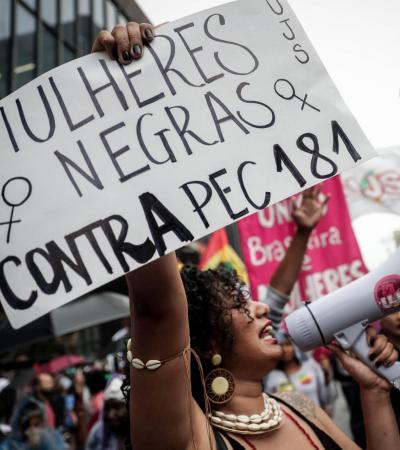 The Kellogg Institute welcomes Tianna Paschel, Associate Professor of Sociology and African American Studies, at the University of California Berkeley.

Black mobilization in Latin America has long been cast as a story of absence. Both scholars who saw the region as a kind of racial paradise and those that challenged such characterizations agreed that effective black mobilization was not likely. In this talk, Paschel deploys examples of recent mobilization by Brazil’s black movement to rethink the nature, challenges, and outcomes of black mobilization in this region. She suggests that even while there have been many impediments to successful mobilization, black movements have reconfigured their respective states and societies in both expected and unexpected ways.