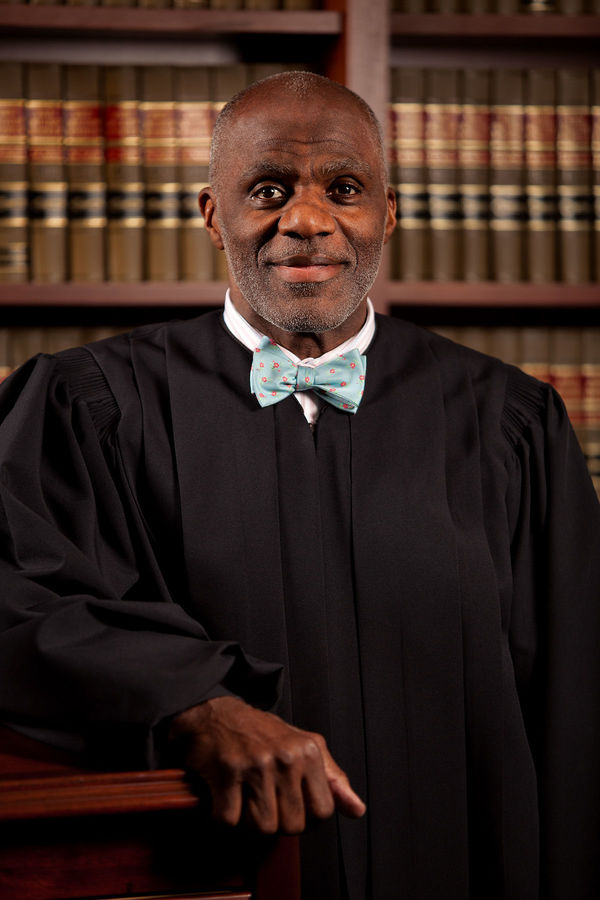 The 1950s and ‘60s were a period of significant change in the United States. The Civil Rights Movement exposed deep-rooted divisions in American society. Social and racial tension and turmoil were at the forefront of American life. Page said that he wanted to be a part of the solution.

“When I was eight years old in 1954, the United States Supreme Court decided Brown v. Board of Education,” he said. “That had a tremendous impact on me. I remember reading newspaper articles in the Canton Repository and Cleveland Plain Dealer about the decision. It inspired me.

The above is an excerpt from Justice Alan Page’s 2016 visit to Notre Dame Law School. Come hear more about Justice Page’s path to the judiciary and his fight to provide protection all citizens deserve.

Pizza will be served.