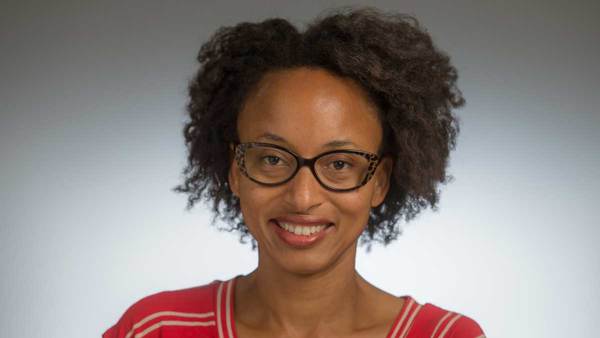 Research has long suggested that strong relationships between managers and employees lead to positive outcomes, including employees feeling safe to speak up and take risks.

But new research from the University of Notre Dame shows that employees may not want to sacrifice social capital with their leader by voicing concerns.

“Who Says There’s a Problem? Preferences on the Sending and Receiving of Prohibitive Voice” is forthcoming in Human Relations from Charlice Hurst, assistant professor of management and organization, and Ken Kelley, Edward F. Sorin Society Professor of IT, Analytics, and Operations in Notre Dame’s Mendoza College of Business. The study examined when employees engage in prohibitive voice and when leaders listen.

Voice refers to employees speaking up or making suggestions. Prohibitive voice reflects a concern about risk or an objection to how things are being done, while promotive voice calls attention to opportunities and benefits.

Prior research has shown that when employees point out problems, it can threaten a manager’s ego, potentially resulting in lower employee performance evaluations. The study built on this research by observing both the employee and manager. On the employee side, the researchers looked at the quality of the employee-manager relationship, the employee’s rank in the organization and the employee’s work prevention regulatory focus (WPRF), which predicts an employee’s tendency to focus on risks and problems.

“We found that employees with high-quality relationships with their supervisors were actually less likely to speak up with concerns about risks,” Hurst says, “and employees high in WPRF and those who were higher-ranked were more likely to engage in prohibitive voice. We found that managers were more accepting of prohibitive voice from employees who they didn’t feel they had a strong relationship with but who were of higher rank.”

The researchers conducted experiments with 214 employees and 55 leaders.

The employees read scenarios in which they had to choose whether to speak up about a concern or highlight an opportunity related to a hypothetical decision. They also completed measures of their relationship with their leader and their WPRF, while managers had previously been asked to rate their relationships with all of their employees. The leaders then read the same scenarios, after which they were informed that two messages were available for them to view. Each was determined by the researchers but presented to the leader as though they were sent by two of the leader’s employees. Leaders were able to indicate how interested they were in the message from each employee by assigning points adding up to 100.

Hurst says managers should not assume that having good relationships with their employees means those employees will be fully open.

“The managers in our study seemed to be unaware of this dynamic,” Hurst says. “Supervisors should convey that their approval is not contingent on employees agreeing with them all the time. It’s also important to make sure lower-ranked employees feel safe speaking up as well. They might have access to information that others don’t. For instance, front-line employees might have better insight into customers’ attitudes and behaviors than employees who don’t interact with them directly.”

In follow-up analysis, the researchers found that most employees believed it’s important to frame things positively to one’s manager. Meanwhile, only about one-third of managers said they preferred positively framed messages. Half said they took into account the strengths and weaknesses of the employee giving the message rather than whether the message was framed in terms of opportunities vs. risks. They generally seemed to see themselves as open to all types of input.

Originally published by Shannon Roddel at news.nd.edu on May 21, 2019.